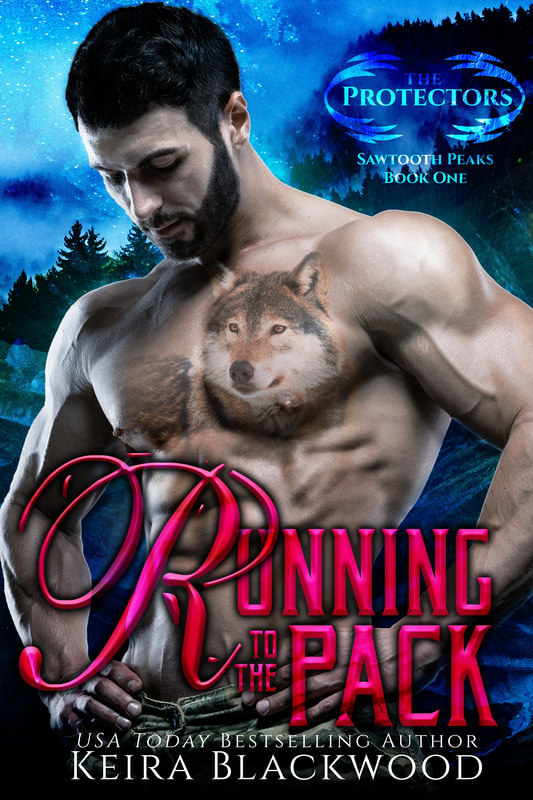 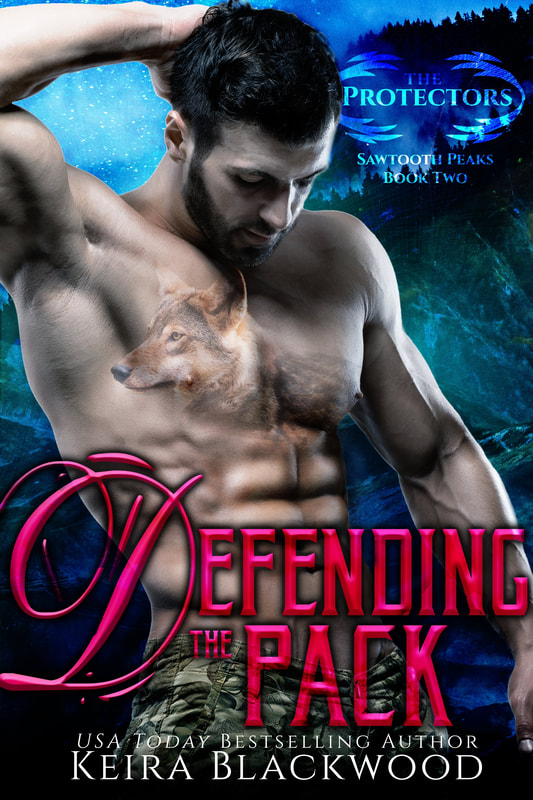 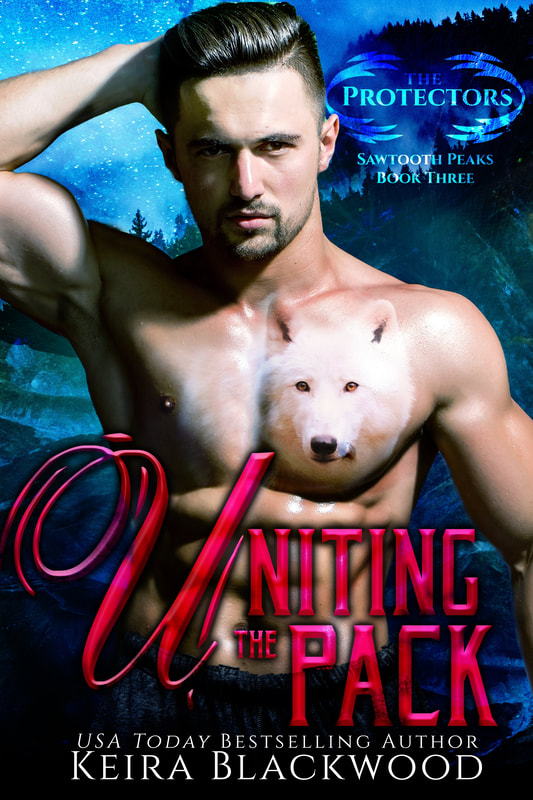 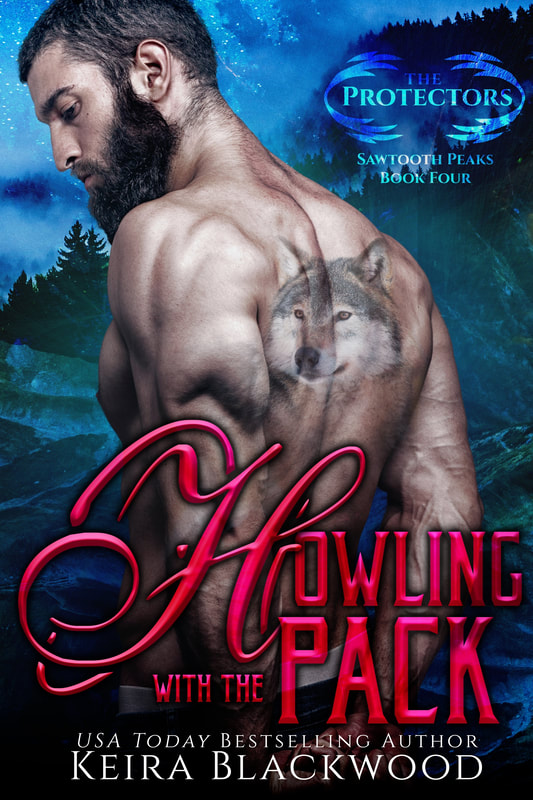 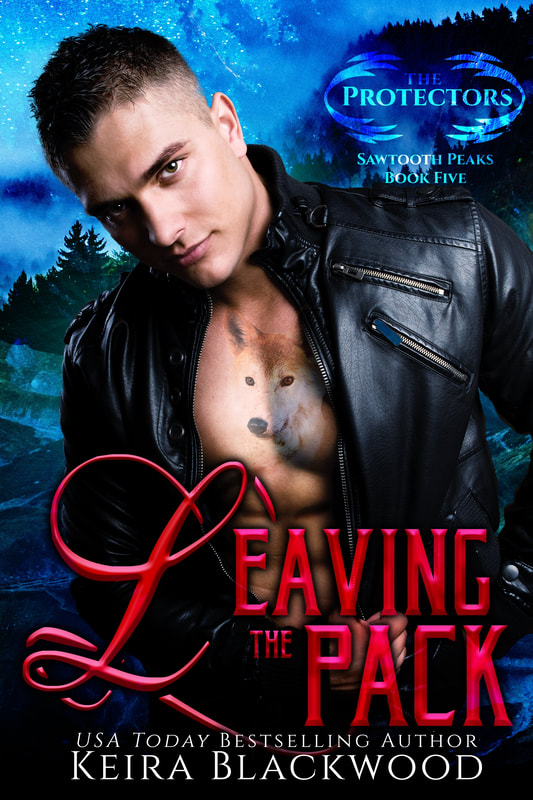 Second chances at love. Deadly enemies. Two wolf shifter brothers, heirs to be alpha of their pack, strive to find peace after destruction and love after loss. Fall in love with two very different men and their beautiful mates in this suspenseful, action-packed, and steamy series.

THE PROTECTORS OF THE PACK 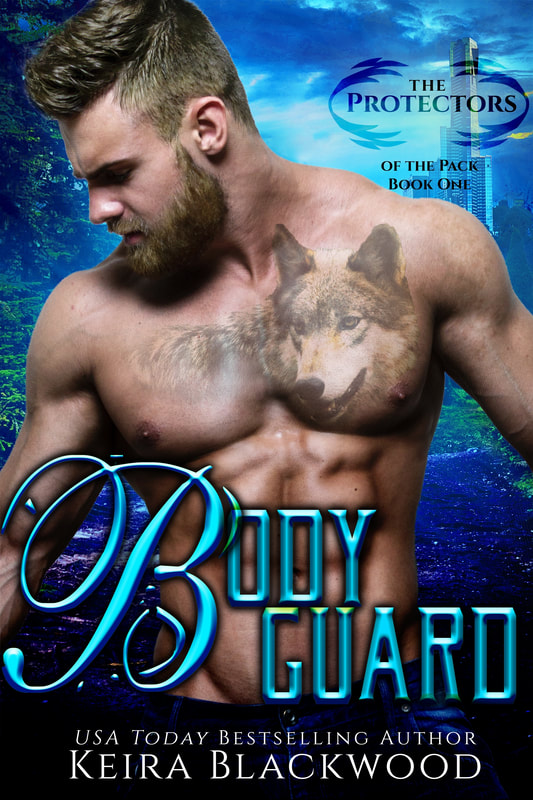 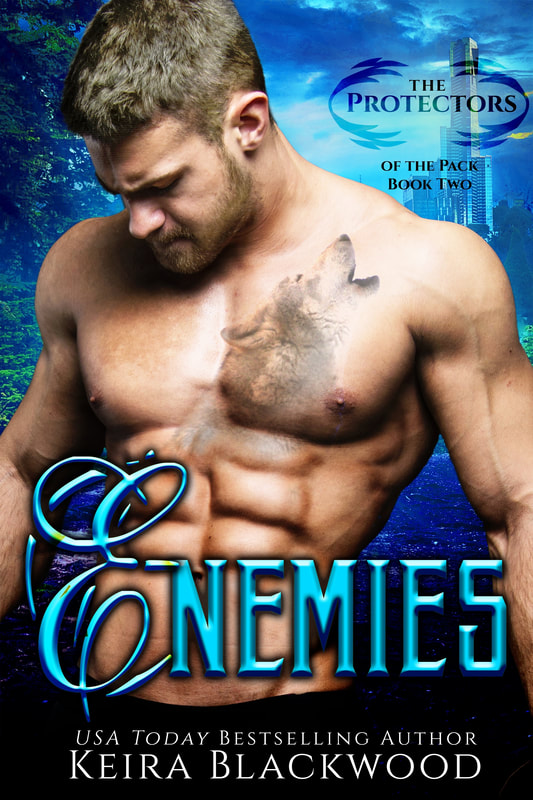 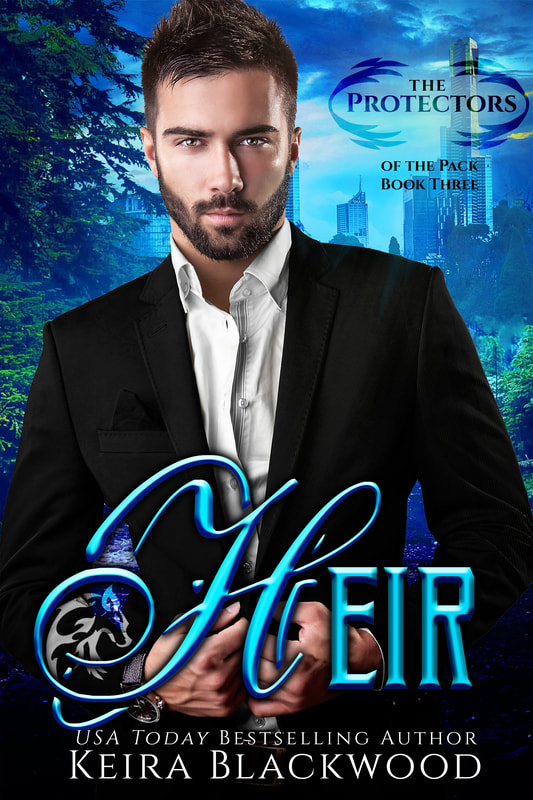 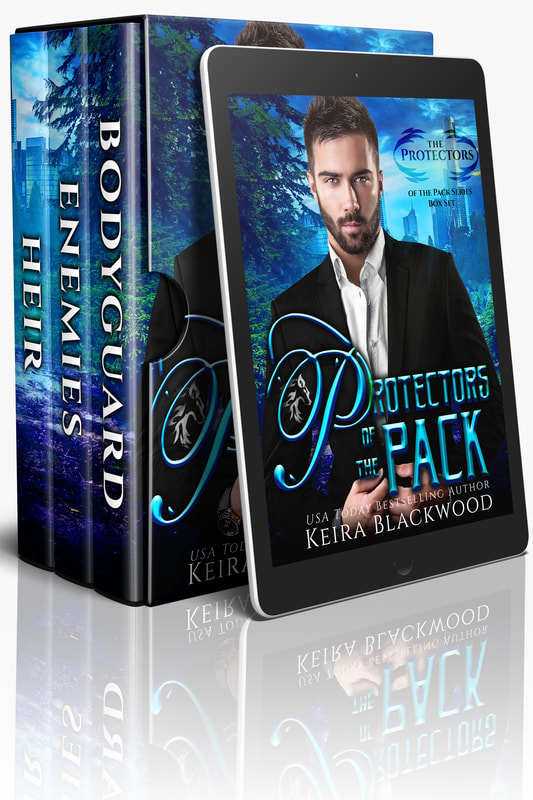 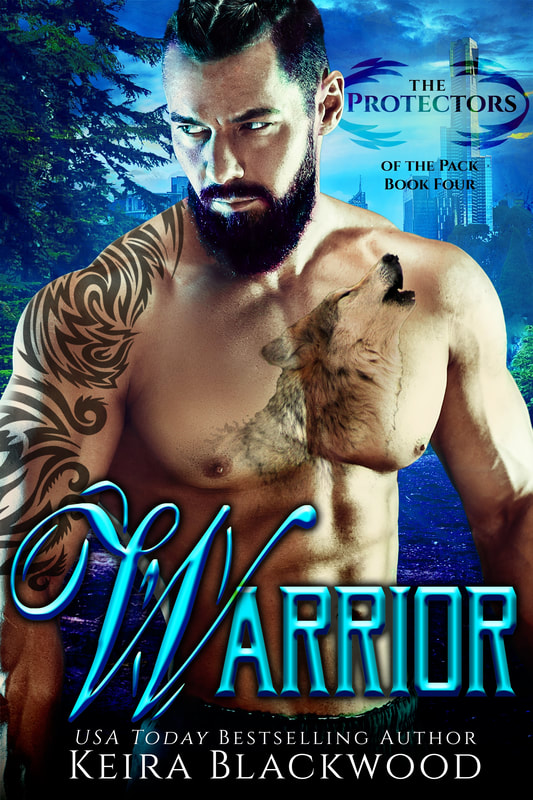 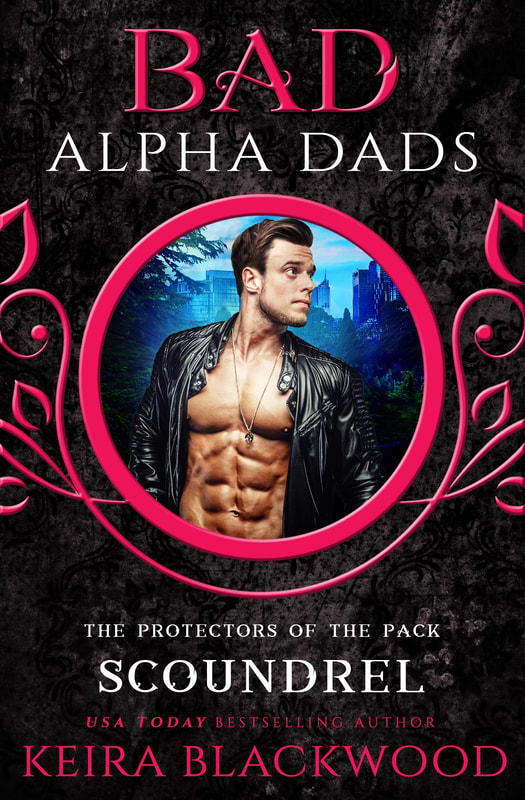 Running from trouble, running to trouble, and confronting the source. Two packs come together to defend against a mercenary biker gang. Expect motorcycles, wolves, a case of mistaken identity, a reluctant assassin, fiercely protective shifter men, three very different couples, and a whole lot of fun. 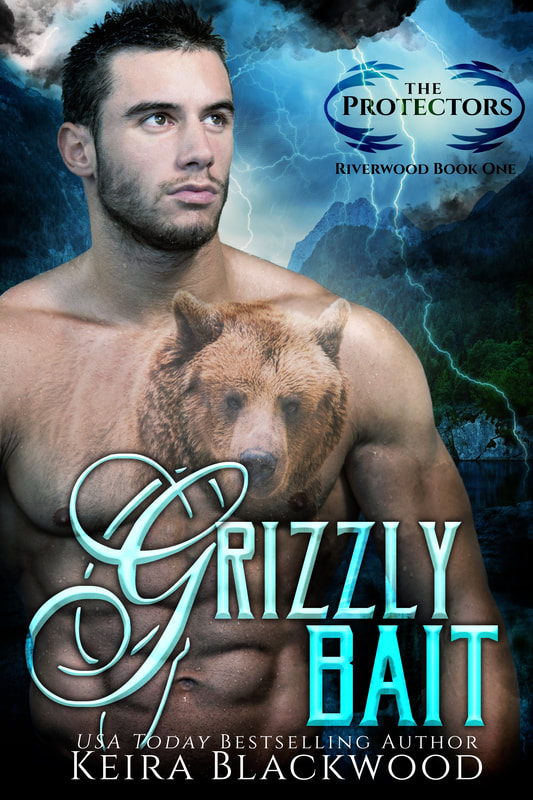 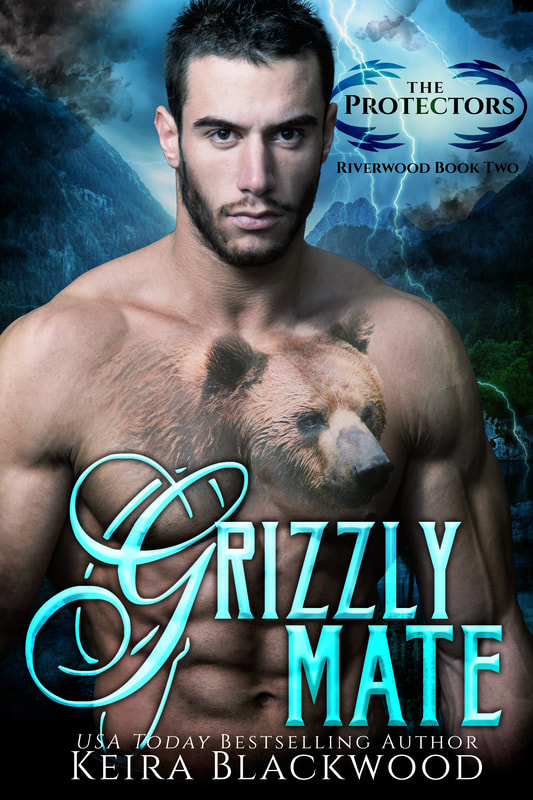 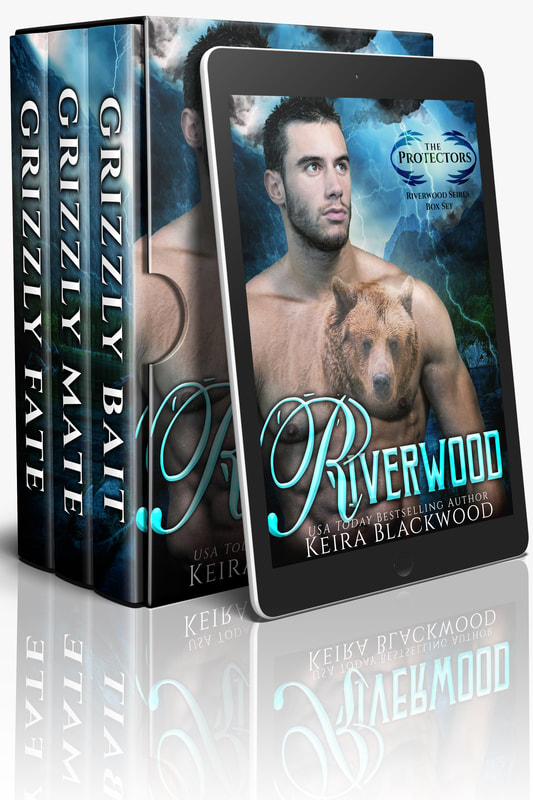 Secrets, lies, passion, and murder. A small town sheriff meets her match when a huge grizzly enforcer comes to town posing as a federal agent. She thinks he wants her case, but all he really wants is her. Follow the couple through a stream of murders, a mysterious company mining beneath the small town, and truths that shake their lives to the core. Expect mystery, action, suspense, and passion. 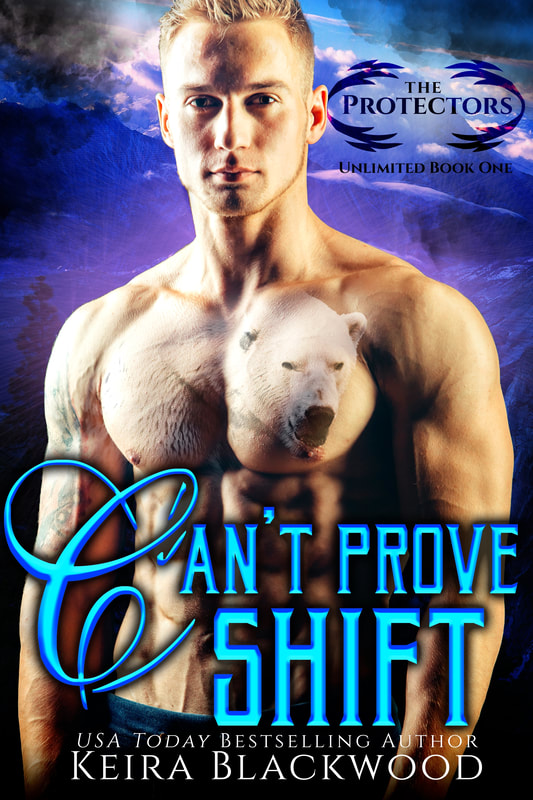 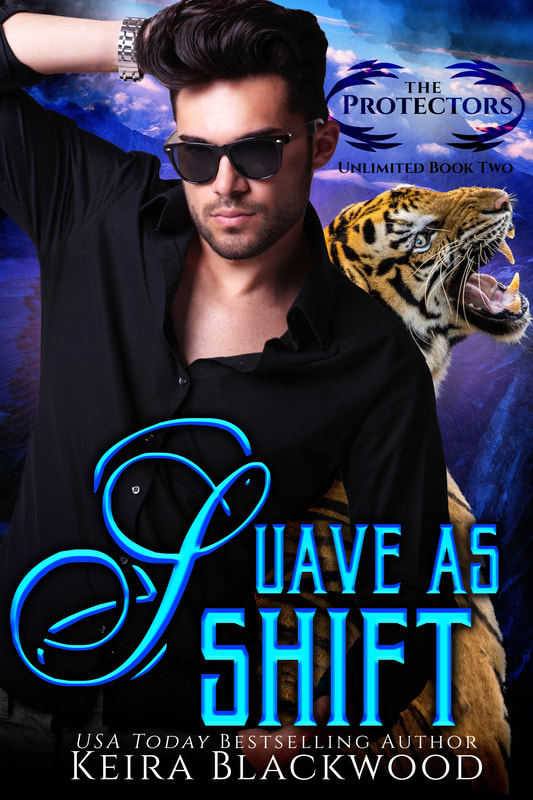 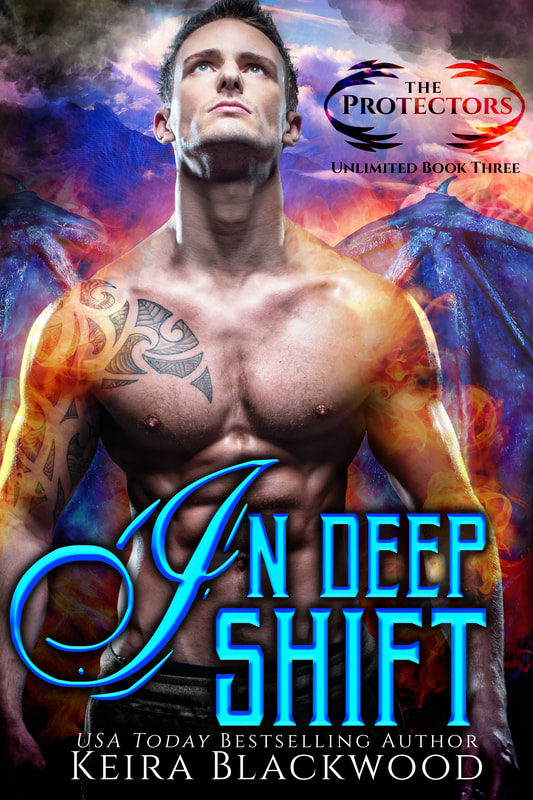 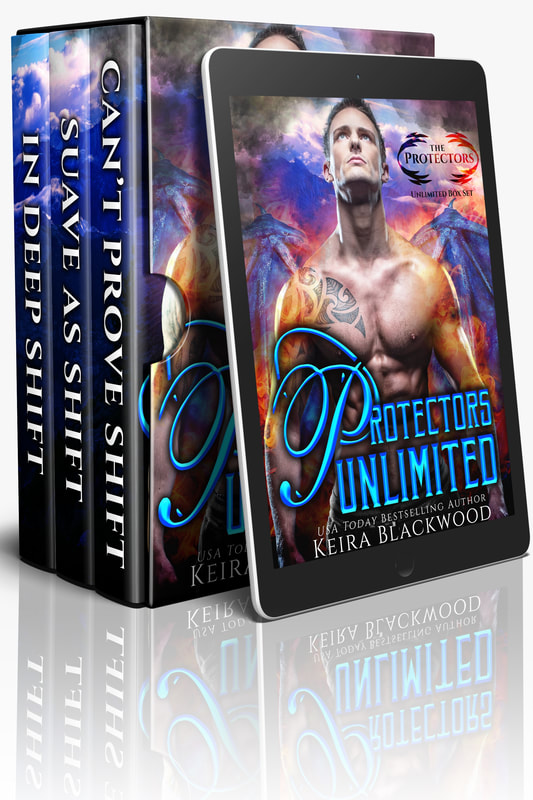 A misdelivered mail-order bride and a broody bear shifter. A cynical human and the greatest action hero to ever grace the shifter world. A sassy troublemaker and a grumpy dragon. What do you get when you toss them all together and throw in a mischievous wish-granting sprite? The Protectors Unlimited!
​
AMAZON.COM LINKS
Book One: Can't Prove Shift - ​Mason & Caitlyn's story
Book Two: Suave as Shift - Lincoln & Juliana's story
​Book Three: In Deep Shift - Mia & Zane's story
The Protectors Unlimited Box Set - Books 1-3 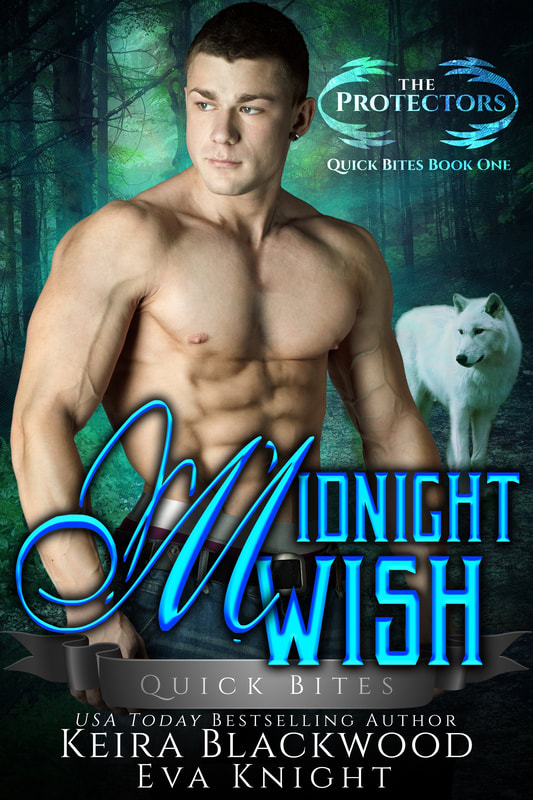 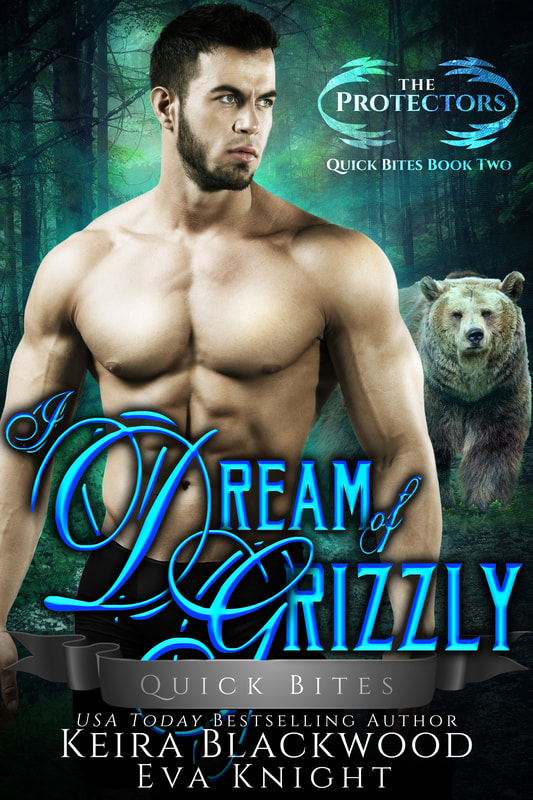 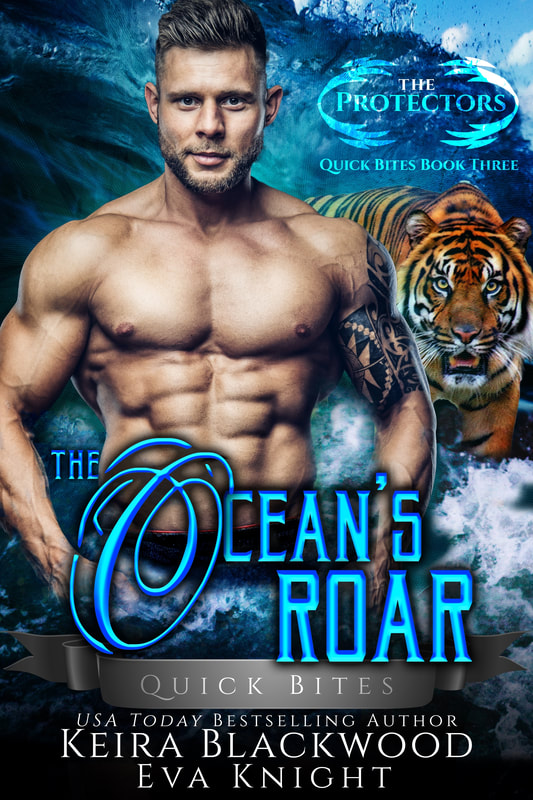 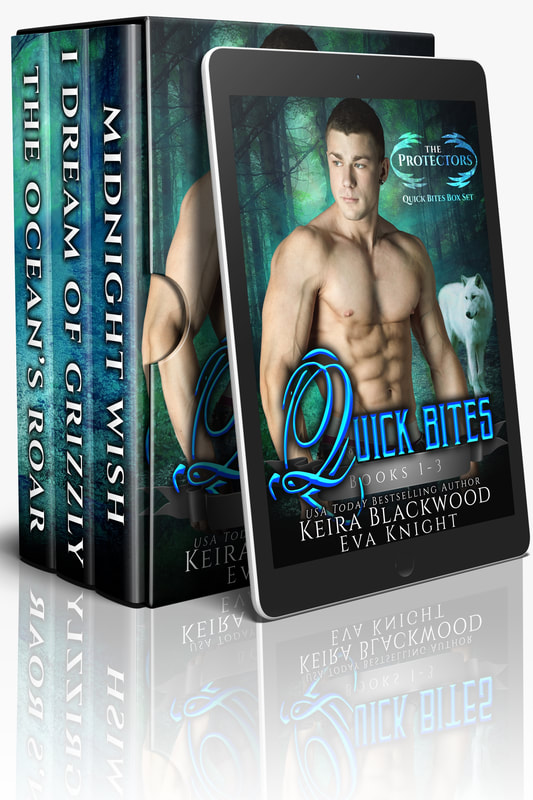 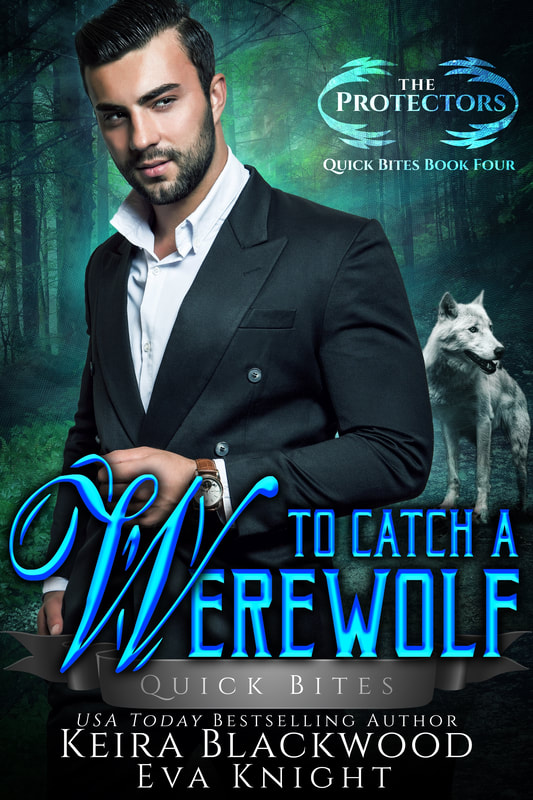 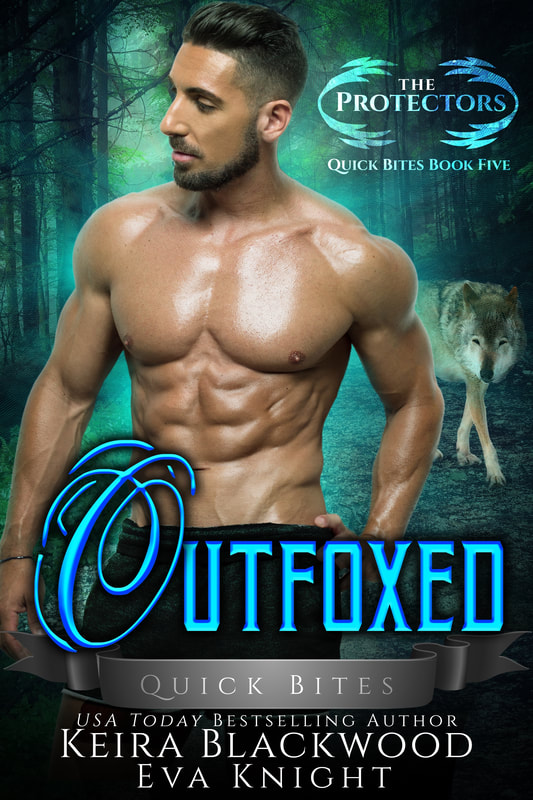 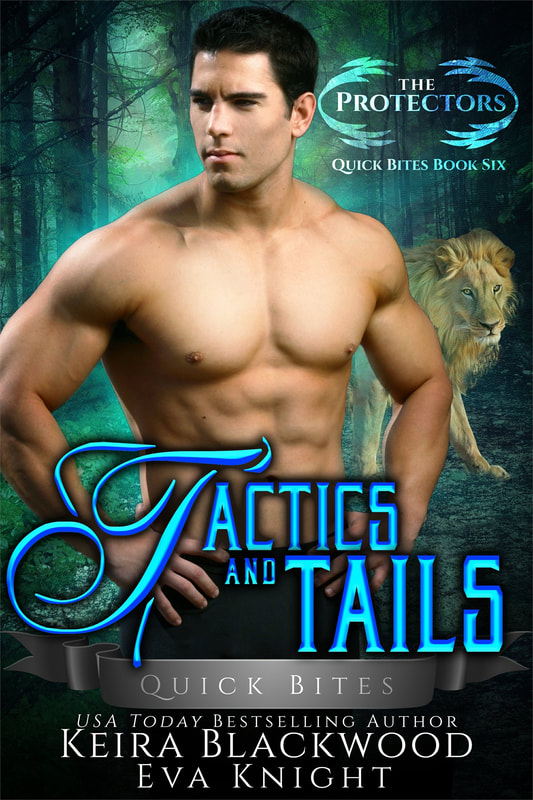 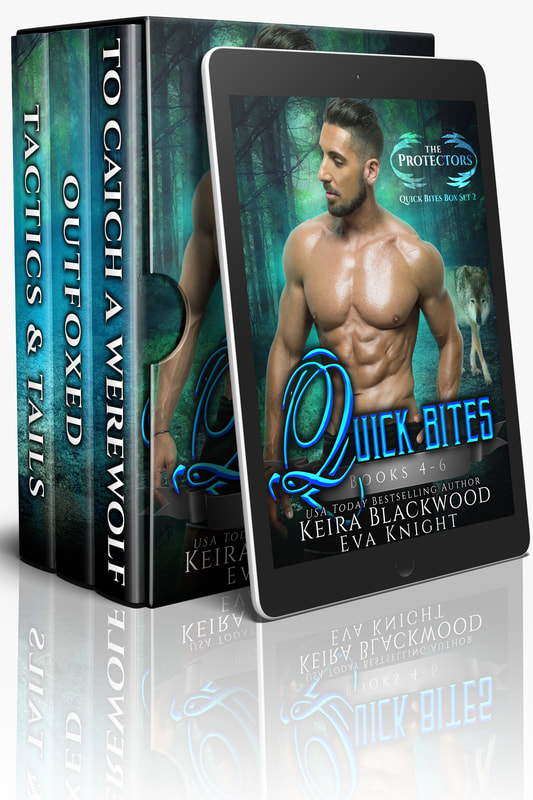